Yes, I met Stan Lee, No It Was Not A Positive Experience #Comics #Marvel #DC #Indie #Fantasy

I actually meant to publish this a month ago on the anniversary of Stan’s death… unfortunately I missed scheduling the publishing date. So… yeah, here it is. Sorry for the delay!

On this anniversary of Stan’s death, I wanted to reflect on the time I met him. I always caution people about meeting celebrities. Too often, they are not everything you think they’re going to be. Often we see them as larger than life individuals and sometimes they are… other times… not so much.

I met Andrew WK when he was at the height of his musical career and despite being completely high off his ass, he was larger than life. This was a man who loved his fans, loved talking to them, engaging with them and literally stayed until everyone got to talk to him.

I met Marc Hudson of Dragonforce at one of their concerts. Nice guy, soft spoken, but was nice enough to wait until my buddy fixed his camera! He was otherwise soft spoken, but the fact that they come into the crowd to meet their fans, I have to give credit there! 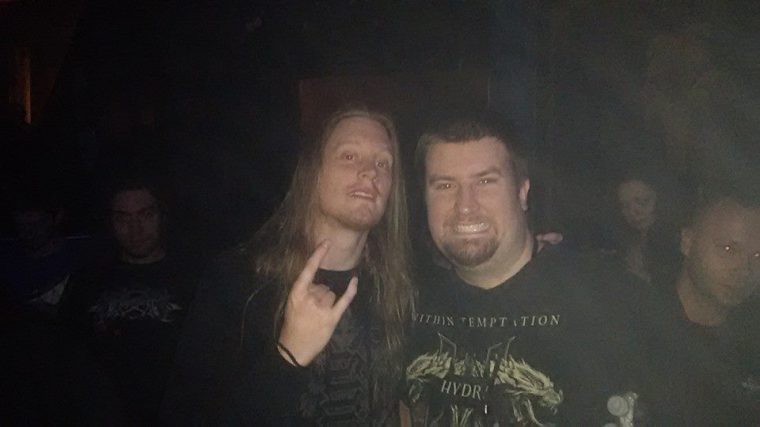 Same with the guys from Kamelot. Awesome folks! 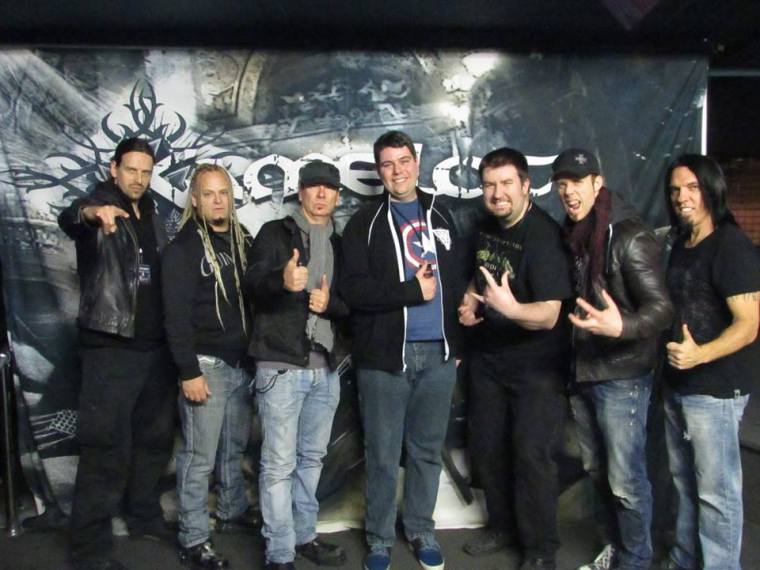 Philo Barnhart was literally everything you’d expect from a man who loves kids! That’s just how he is. 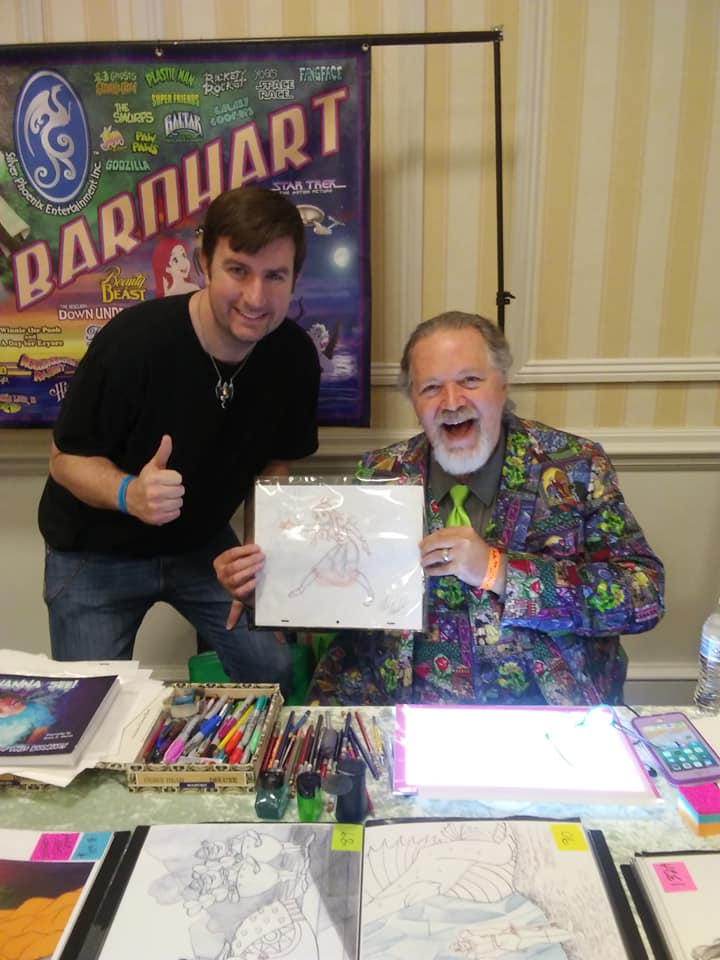 But that doesn’t mean that every experience will be positive. Not every celeb is in the right frame of mind when you approach them, others may just not be in a good place. Keep in mind, they are human.

So that brings me to my Stan Lee experience. For starters, I have no pictures. We were banned from taking them.  So what happened? Well… I paid for an autograph, so I was hoping to get a chance to say hi and maybe ask him a question. Then I saw the lines…. Holy… they were long. It was pretty clear I was going to be there a while. Okay, worth it.

So I got in line and waited… and waited… finally, Stan came into view. What I saw… was not what I expected. Even in his old age, Stan had always come off as larger than life. A giant among men. However on this day in 2016… That’s not what I saw.

You get up to the front of the line, Stan is behind a dividers with three people standing on one side of him, two people on the other side and God only knows how many people behind. I go up to the table, they ask me what I’d like to have autographed. I pull out my copy of Uncanny X-Men #16. I place it on the table. They take it and pass it on to the next person. I’m told to wait a moment. The guy in front of my get’s his book autographed before being shooed away. I was told not to ask any questions or anything because Stan couldn’t be distracted.

This was… odd to me, but whatever. I get it. The poor man probably had to do thousands of these autographs. Fine.

Then I get my book to Stan’s pen. As I’m walking up to him, I could not believe what I saw. He was a small man, huddled over to the table, shoulders in, head down, sunglasses on, hands shaking… It pulled at my heart.

As I got up to him, he complained that his hands hurt. I pulled my book back, wanting to give him a moment, but the people with him beckoned me on. So I placed my book on the table for him to autograph. When he finished, the book was handed to me and I was shooed away. I said ‘Thank you!’ and I think he said “yup” or grunted, but… I’m not sure.

I looked back at him one more time before going to one of the nearby Comic Con officials and told them what happened. The woman was polite, but didn’t seem to take me seriously. She kind of waved it off saying, “Oh don’t worry, he can take a break if he needs to.”

I’m not sure I believed her. That didn’t look like a man in charged. It looked like a man with a metaphorical gun to his back and vultures overhead. I shook my head and walked away.

Since then, the book has been mounted and rests on my book case… and each time I look at it, I think about donating it. I’m not proud of the manner in which I got the autograph and I’m not sure I should profit from it either. So maybe I’ll donate, who knows? I haven’t decided.

This was not a good experience. It was sad, and given the allegations of elder abuse that later came out, it placed an even darker mark on the experience. Stan deserved better. A man who brought smiles to so many… who gave people an escape, taught, and entertained… He deserved better than that at the end.

Well that’s my two cents. Just be careful with celeb meets. In MOST cases IMHO, they love meeting their fans and they’ll engage with you, especially lower level celebs, but that’s not always the case. Some are just doing it for more money while others may have other outstanding issues.

Readers, do you have a celeb experience? Let us know about it in the comments!

5 Comments on “Yes, I met Stan Lee, No It Was Not A Positive Experience #Comics #Marvel #DC #Indie #Fantasy”